More Images from The 5th 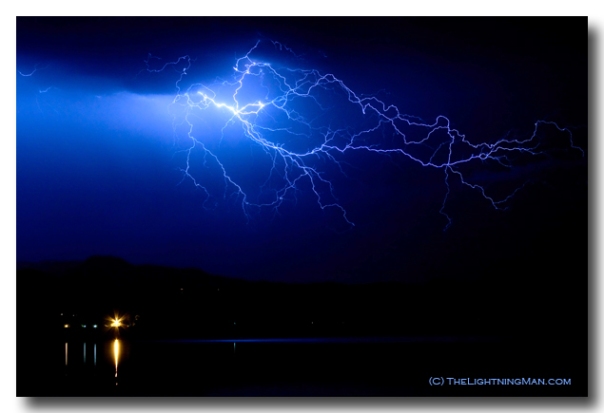 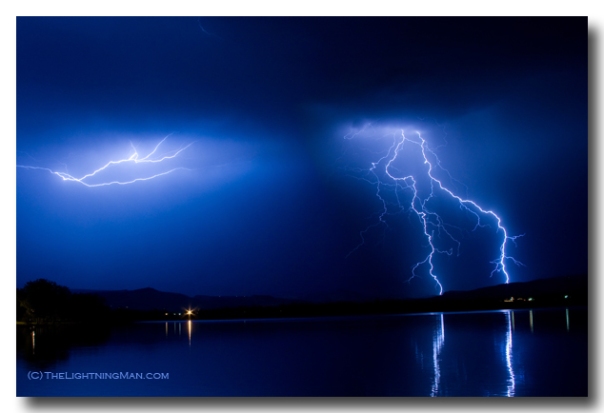 Americans are twice as likely to die from lightning than from a hurricane, tornado or flood.

The Federal Emergency Management Agency (FEMA) estimates there are 200 deaths and 750 severe injuries from lightning each year in the U.S.

20% of all lightning victims die from the strike.

Annually, there are more than 10,000 forest fires caused by lightning.