← More Images from The 5th
A Couple New Composites →

Sunday Aug 16th, 2009 Boulder County Colorado.  Storms have been brewing all day long.   Things are starting to look good for a nice sunset too. So at 7:30pm I took off to maybe get a good sunset over the AMAZING sunflower fields on Rt 52 and 95th street.  Well no sunset but the storm really started to kick up.  This is an shot over the sunflower fields to the north east. 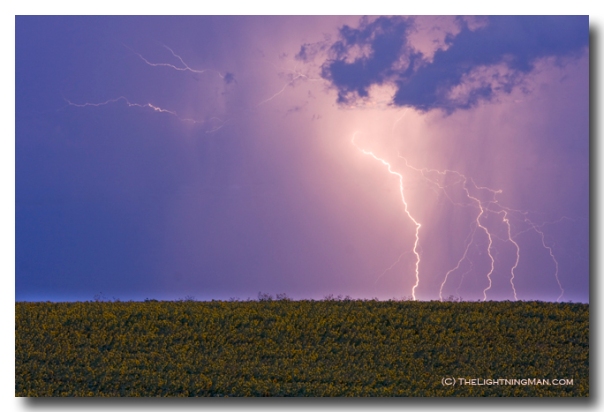 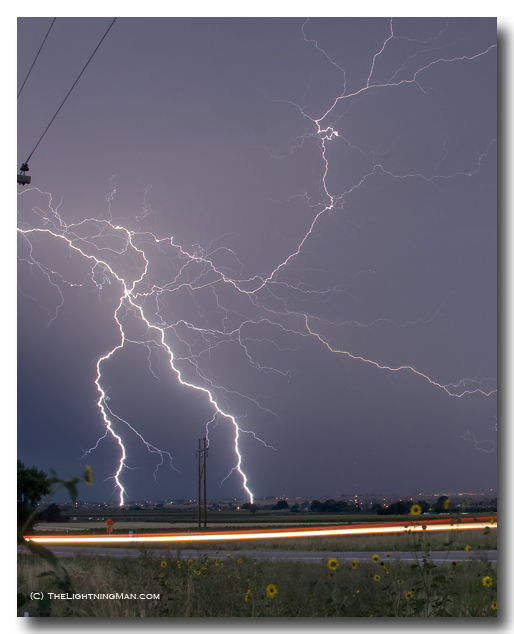 ← More Images from The 5th
A Couple New Composites →