What a beautiful weekend it was.  We had a booth at Lafayette days.  Right next to the Chris Daniels band.  I have to tell you what a great day.  The weather and the music was incredible.  It was amazing to see people run to the tent to start dancing.  Chris Daniels has been around over 25 years.  I remember catching him at the walrus and Jose Muldoons back in the day.  At our booth was all friends.  Mary Ellis, an incredible realtor, Made in the shade Landscaping and me, www.Striking-Photography.com .  We were shooting free facebook photo’s.  It was so much fun.  Here are a couple of the images.  Enjoy. 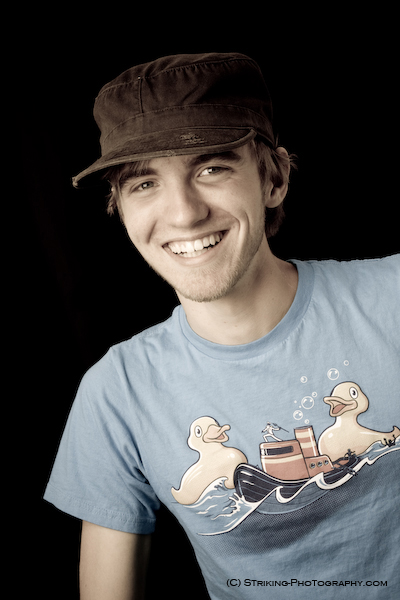 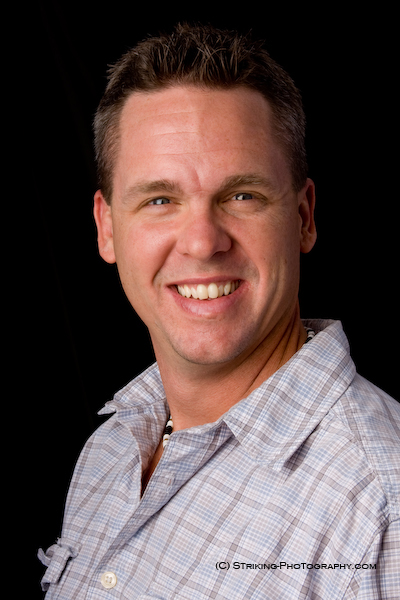 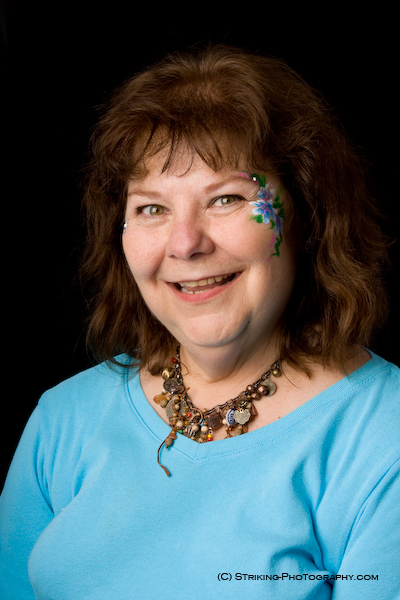 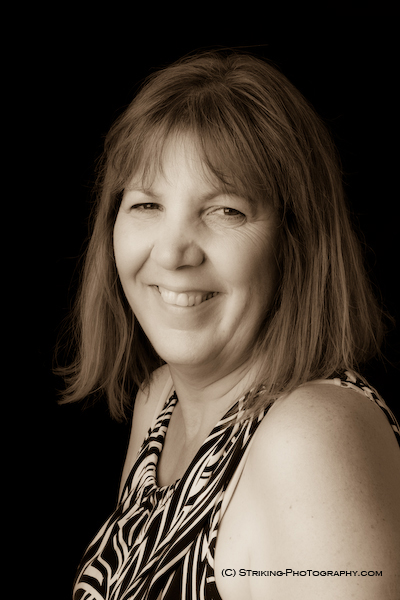 Pet Photography, Children Portraits, Famly Portraits, Senior Portraits you name it and we will focus on it.

No stress, no pressure, no risk,  is my guarantee. You’ll love your new portraits or will give you your money back. Every client receives our 100% hassle-free money back guarantee. If you are not 100% satisfied when you see your images online…we will either reshoot your session or refund any money you have paid. Simply put…we want you to be ecstatic over your images! Striking Photography by Bo.  Longmont , Boulder, Niwot, Lafayette, Louisville, Loveland, Erie and Lyons.  http://www.Striking-Photography.com