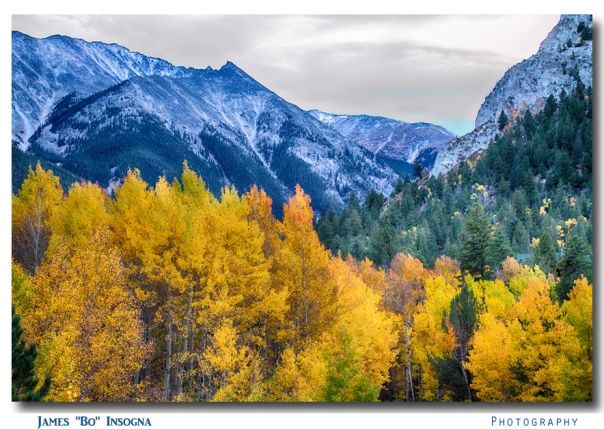 Scenic landscape view of Colorful Crested Butte Colorado area. This has to be one of my most favorite places in Colorado and a town I always thought I would end up living in.

Crested Butte is a Home Rule Municipality in Gunnison County, Colorado, United States. A former coal mining town now called “the last great Colorado ski town, Crested Butte is a destination for skiing, mountain biking, and a variety of other outdoor activities. The population was 1,487 at the 2010 census .