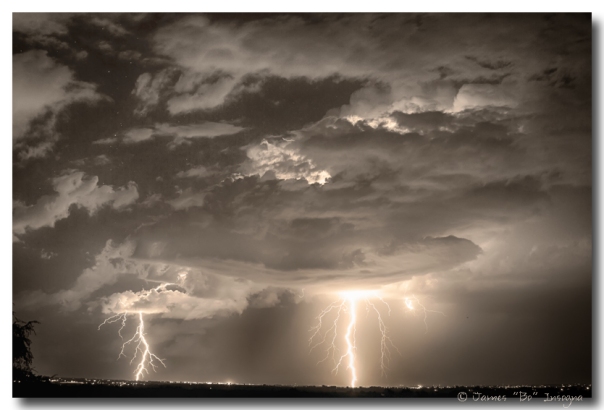 Towering Down Hygiene Church of the Brethren 1880