← Country Stormy Night
We Have Front Row Seats for the Thunderstorm → 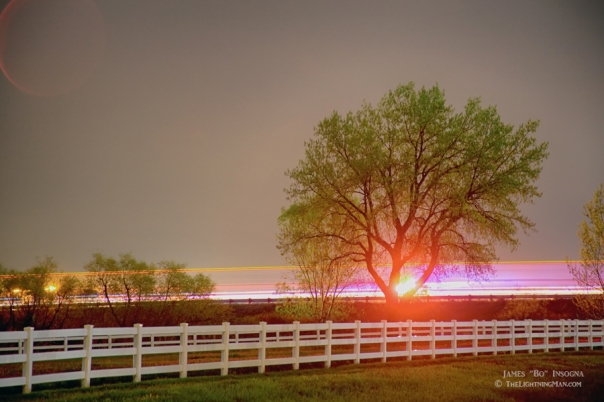 Into the future of the end of a storm chase.  Hoping to get a shot of lightning bolts in the sky with this image and had no luck,  then the storms died.   Colorado I-25 with an emergency vehicle behind the tree as 18 wheelers would pass the whole truck would light up with colors making for great light trails,  there is a tow truck on the left.  If you look in the sky it looks like a planet, the reflection of one the lights. 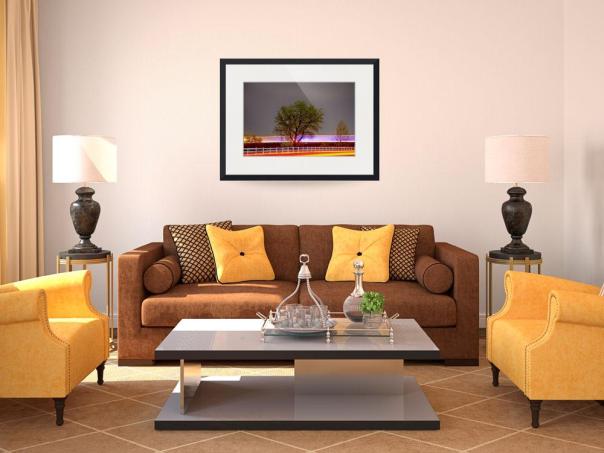 Cruising Highway 36 Into the Storm Panorama

Thunderstorm Hunkering Down On The Farm

← Country Stormy Night
We Have Front Row Seats for the Thunderstorm →