Reach Upon the Stars 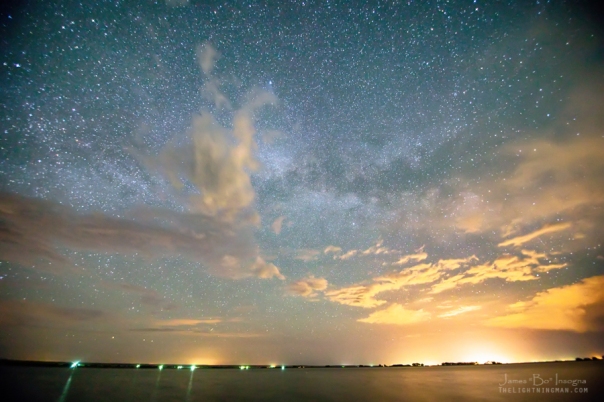 Looking Deep Into The Night

Across The Lake Into The Sky

Wish Upon A Star