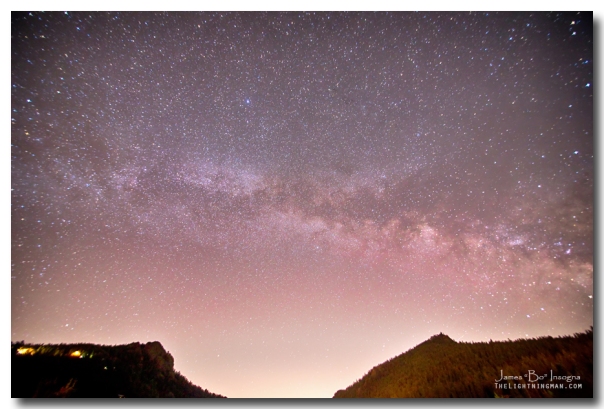 A scenic view looking out to a sea of star light from the Rocky Mountains with Buffalo Head Rock on the left at an Elevation of 8,474 ft in Rollinsville Colorado with the Milky Way above     This is during no moon June 27th, 2014. Gilpin County Colorado. 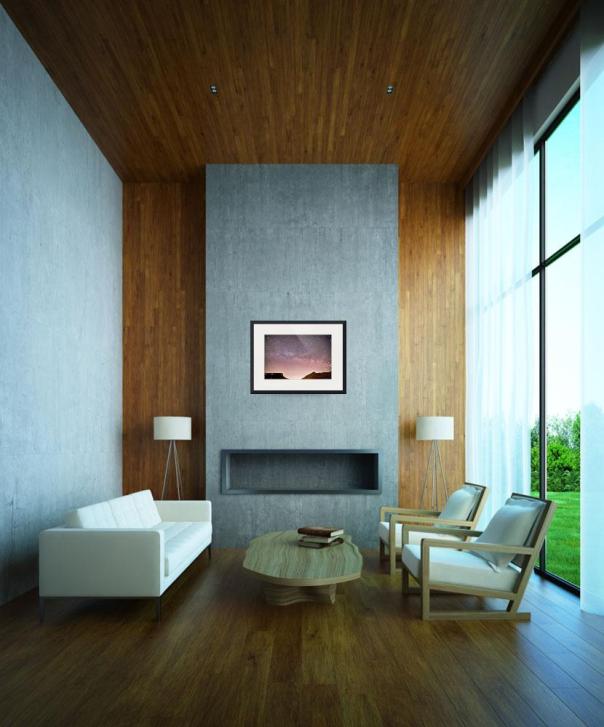 Day in The Life of a Storm Catcher MVI 0696 Video