A mix of some nature landscape fine art photography images from the last year, plus a couple lightning time lapse mixed in. Photography by James “Bo” Insogna.  Hope you enjoy.  Please subscribe to our YouTube channel

For more striking images please visit the on line art gallery at  www.Striking-Photography.net 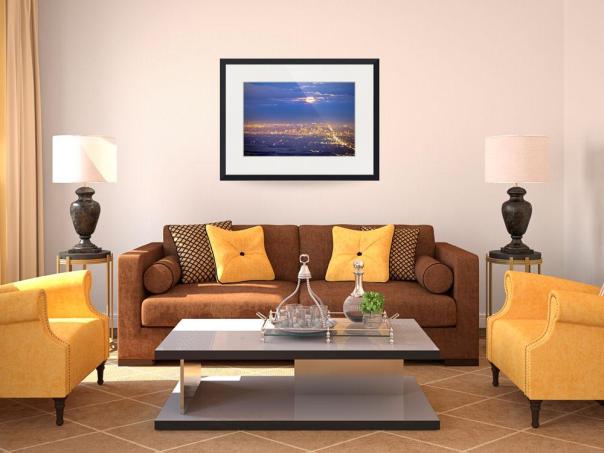 We Will Never Forget the Victims their Families and Heroes

Static On The Line