Panorama view of a nice show of cloud to ground and cloud to cloud lightning strikes on the Colorado plains in this isolated thunderstorm cell east of Boulder County.   Love active storms like this, it was so beautiful with the stars above and there was a moon behind me and lightning hitting south of my location as well in another floating thunderstorm cell.  This is a three in a row images stack equal to a one and half minute exposure. 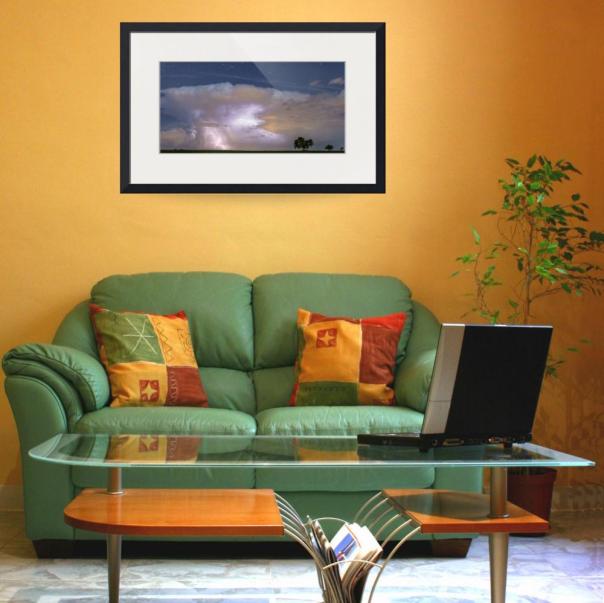 Corner Of A Storm

A Cosmic Kind Of Night