Fresh spring dusting of snow with great weather following and lots of sunshine.  Springtime in Colorado. Nothing like it! Longmont Colorado, Boulder County. It is really nice when it snows but doesn’t stick to the roads and is all melted by afternoon.

vBlog a day in the life of a storm catcher, photographer Bo Insogna,  www.TheLightningMan.com

END_OF_DOCUMENT_TOKEN_TO_BE_REPLACED

Scenic view of mighty tree trunks with colorful autumn season leaves in full glory. This is the last hurrah before winter come in and all the leaves will be gone.   This was taken in old town Longmont Colorado, Boulder County.

END_OF_DOCUMENT_TOKEN_TO_BE_REPLACED 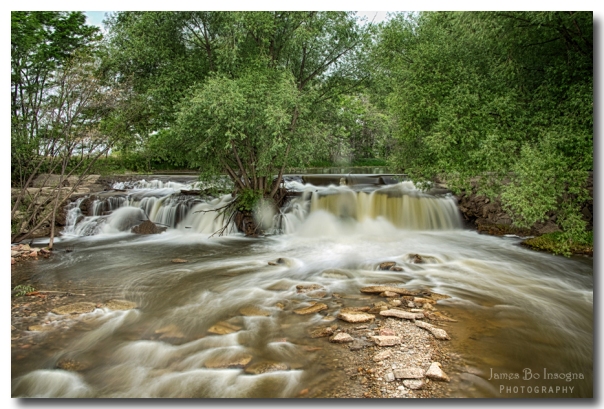 END_OF_DOCUMENT_TOKEN_TO_BE_REPLACED

Colorado scenic summer green summer nature landscape cascading waterfall on the St Vrain Creek.  This is running a little slower then it was just two days ago.  A beautiful piece of nature at Golden Ponds in Longmont Colorado, Boulder County.

END_OF_DOCUMENT_TOKEN_TO_BE_REPLACED

There is not a better place to watch a thunderstorm with lightning striking and putting on a show then from the open space of a farm.  A very active spring storm striking above this cool barn out in the agriculture plains north east of Longmont Colorado.   One of my most favorite places to watch and shoot a storm.  This is a black and white with selective coloring version.  One of my favorites to do.  Hope you like.   Settings ISO 400 – f8 – 30 Sec – 28mm.  Buy custom prints online click HERE. 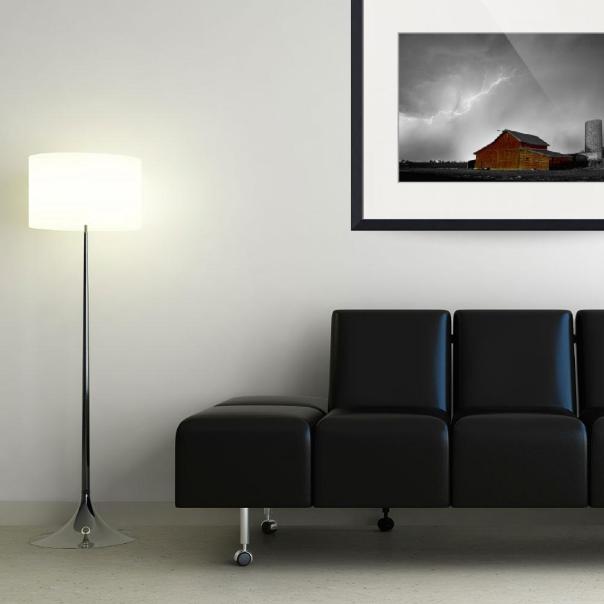 END_OF_DOCUMENT_TOKEN_TO_BE_REPLACED

An early morning view of Longmont Colorado City lights looking east before the sunrise with a bright view of Planet Venus in the sky. The sky’s brightest planet is very prominent in the eastern predawn and dawn sky throughout April.

Here are some facts about this planet.  Venus, is the second planet from the sun and is named for the Roman goddess of love and beauty. The only planet named after a female.

A day on Venus lasts longer than a year: It takes 243 Earth days to rotate once on its axis. The planet’s orbit around the Sun takes 225 Earth days, compared to the Earth’s 365.

Venus is often called the Earth’s sister planet: Earth and Venus are very similar in size with only a 638 km difference in diameter, Venus having 81.5% of the Earth’s mass. Both also have a central core, a molten mantle and a crust.

Venus rotates counter-clockwise: Also known as retrograde rotation. A possible reason might be a collision in the past with an asteroid or other object that caused the planet to alter its rotational path. It also differs from most other planets in our solar system by having no natural satellites.

Venus is the second brightest object in the night sky: Only the Moon is brighter. With a magnitude of between -3.8 to -4.6 Venus is so bright it can be seen during daytime on a clear day.

Atmospheric pressure on Venus is 92 times greater than the Earth’s: While its size and mass are similar to Earth, the small asteroids are crushed when entering its atmosphere, meaning no small craters lie on the surface of the planet. The pressure felt by a human on the surface would be equivalent to  that experienced deep beneath the sea on Earth.

Venus is also known as the Morning Star and the Evening Star: Early civilizations thought Venus was two different bodies, called Phosphorus and Hesperus by the Greeks, and Lucifer and Vesper by the Romans.

END_OF_DOCUMENT_TOKEN_TO_BE_REPLACED 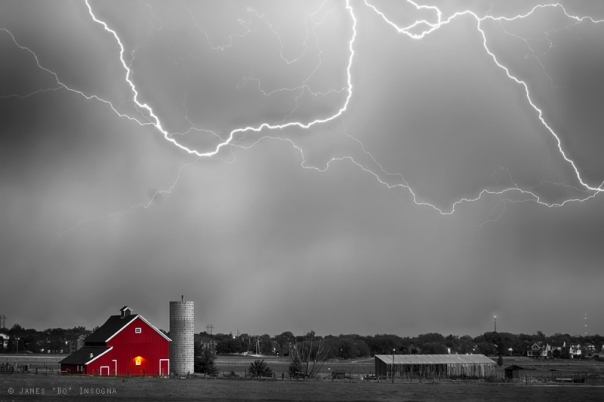 END_OF_DOCUMENT_TOKEN_TO_BE_REPLACED

Posted in Black and White with Selective Coloring 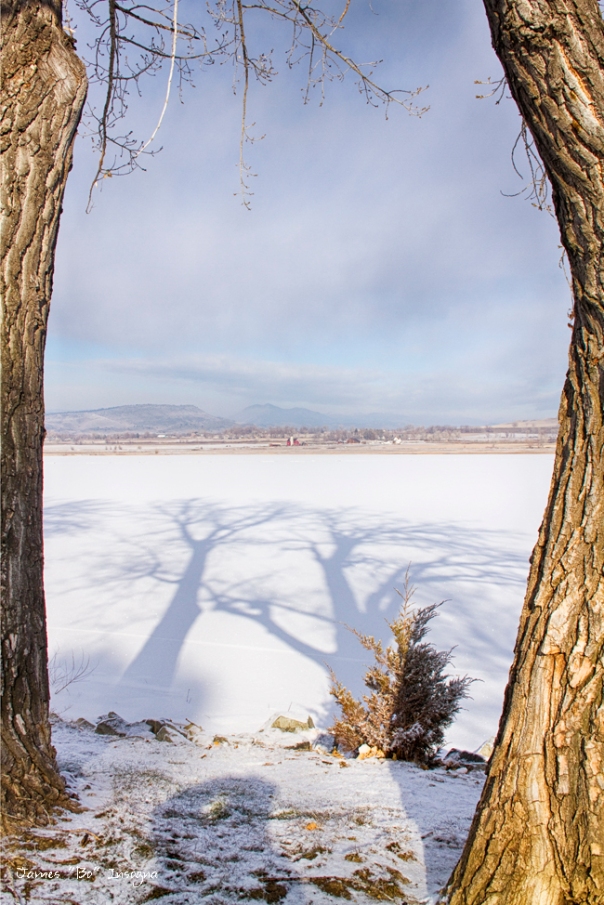 Scenic portrait close-up view of two large cottonwood trees casting very large shadows across frozen snow covered McIntosh Lake in Longmont Colorado, Boulder County. This is a northwest view across the way to McIntosh Farm and the foothills of the rocky mountains. END_OF_DOCUMENT_TOKEN_TO_BE_REPLACED

That Spirit In The Sky

Lightning Thunderstorm in NE Boulder County.  Looking North from Union Lake, Longmont Colorado.   Cloud-to-ground lightning bolts are a common phenomenon about 100 strike Earths surface every single second yet their power is extraordinary. Each bolt can contain up to one billion volts of electricity.  Opposites attract so the negative charge at the bottom of the cloud seeks out a positive charge to connect with. Lightning strikes usually last around 1 or 2 microseconds. This must be why it is so much fun to photograph and look at.  Lightning contains millions of volts of electricity.  This is one 10 second exposure – ISO 400 – f10 – 28mm
END_OF_DOCUMENT_TOKEN_TO_BE_REPLACED